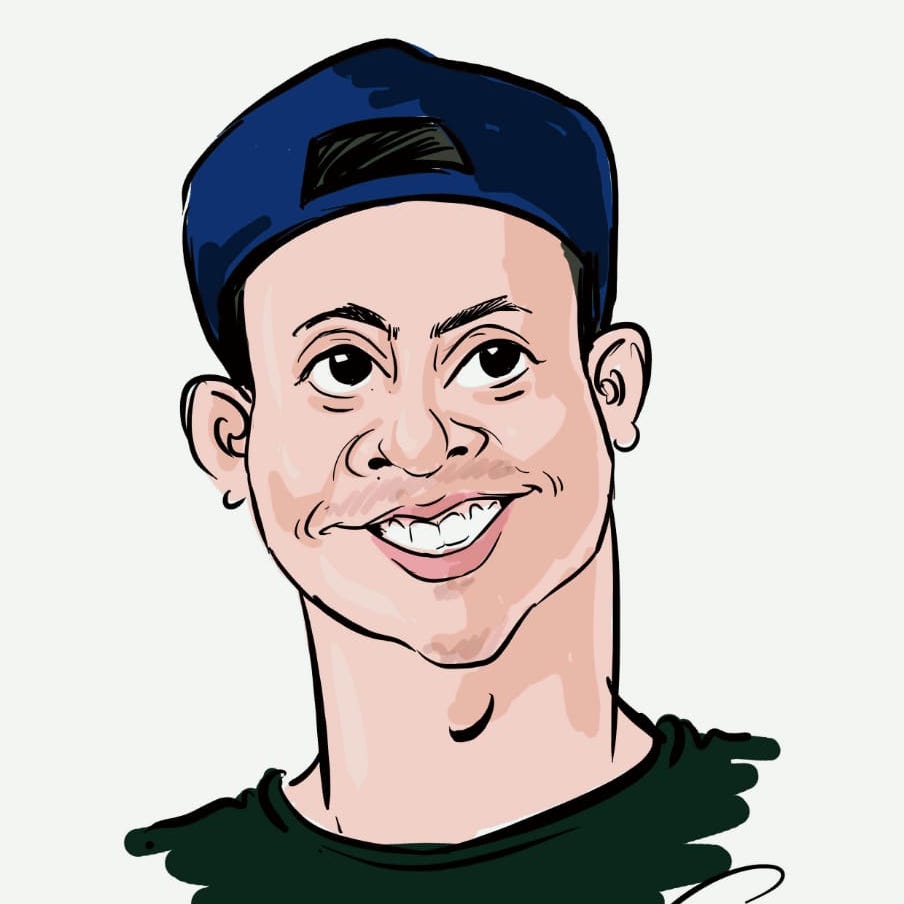 “Obviously, the person who had most influence on my career was Ken Thompson.” ~ Dennis Ritchie

I found that I spend almost half of my day in the terminal, it’s like my second home, so I try to understand every thing about it and how it works, every trick and tip I can do with it and install some cool and useful CLI tools out there to use them in my daily programming life to make it easier. So it was important for me to understand how it works.

I did some research in this area and I wrote this blog post that talks about very important definitions in the terminal world like TTY and PTY which are very important terms that every developer and Linux advanced user should know.

To avoid being boring, I won’t say much in this section I just want to give you a nice and important overview about TTY that will help you understand it’s evolution. If you don’t like history you can jump to the next section.

tty is an abbreviation for Teletype which is basically a machine that sends the keystrokes you typed on the keyboard through a physical cable that is connected to another physical machine that will interpret these keystrokes encoded in electric signals and prints them on a real paper.

When computers were invented, engineers decided to reuse those teletypes to communicate to them instead of inventing new devices specially for them.

The IBM 7040. IBM Selectric-typewriter-based terminals appear to the left and right, probably locally attached to the 7040 as consoles. source

Here is another clear photo of IBM Selectric-typewriter (source)

When talking about TTY I love to show this awesome picture (Blog post header photo). It really shows a lot of things!

In this picture you can find Ken Thompson (co-invented Golang) and Dennis Ritchie (created C programming language) both were working on developing the first version of Unix. In front of them, you can see the 16-bit minicomputers PDP-11 and Two Teletype model ASR 33 terminals, one of them Ken is typing on. (source)

Later as the technology improved and video displays were introduced, CRT terminals eventually dethroned the Teletypes.

That’s it enough history for now let’s jump to TTY in our modern computers.

In this section we are going to understand how computers at the end of the cable dealt with issues like seeing what has been typed and erasing with backspace, and how this is related to modern computers terminals.

As we see, Teletype is connected through a pair of wires to UART (Universal Asynchronous Receiver and Transmitter). The UART driver manages the physical transmissions of bytes and sends them to the line discipline (LDISC) which is provided by the kernel to allow editing commands features like backspace, erase word, and clear line, it also handles special characters such as the interrupt character (CTRL + C).

Advanced applications like vim and ssh disables these features by putting the line discipline into raw mode, so they can handle all these stuff themselves.

The kernel provides many line disciplines but only one is enabled by default and connected to a serial device. The default one, which provides line editing, is called N_TTY.

The line discipline does not handle keys like Up, Left, Down, Right, that’s why when you press them you will see something like ^[A the ^[ is called the escape sequence. the terminal emulator encodes keystrokes that has no character representation

The TTY driver is also provided by the kernel, it implements session management which will help user to have many processes running at the same time and only interacting with foreground process which his/her input will be redirected to it and only the foreground process will be allowed to send output to the TTY device.

In modern computers, TTY driver and line discipline behave the same, but there is no UART or physical terminal involved anymore.

A seat consists of all hardware devices (display, keyboard, mouse ..) assigned to a specific workplace.

💡 In Linux you can list seats using loginctl list-seats, and loginctl seat-status seat0 to list devices assigned to seat seat0

💡 There are 7 ttys in the system, to switch to one of them use CTRL + ALT + F[1 - 7].
In ArchLinux F7 will get you back to the GUI while in ubuntu it’s F2, you can also use chvt [tty number] to switch between ttys in the terminal. (chvt stands for change virtual terminal)

Some people use a tty to run commands instead of a terminal emulator in the GUI if they are doing a long running task (e.g system update or moving home directory to another hard disk) and they are afraid the graphical desktop environment (window manager) will crash or freezes causing issues to the task.

Simply It’s Teletype emulated by a computer program running in the user land, in contrast, TTY is a kernel program/emulator.

The need to move the terminal emulation in user space, while still keeping the TTY subsystem that provides session management and line discipline, led to the development of pseudo terminals.

PTY will behave like TTY, except that there is no attachment to a seat; you can open several terminal emulator windows at the same time (multiple PTYs) and display them side by side, having different sessions running in parallel.

when you open a terminal emulator program, it forks a process that requests a pty pair from the OS and starts a new session which is a group of processes running under control of a single user (i.e shell), it is defined by the first process that attach the pts (e.g bash).

The slave part (pts) is represented by a file in /dev/pts/N where N is a number, you can know what slave your session is attached to using tty or ps commands.

The master part (ptm), is not represented on the file system. It is represented by a file descriptor obtained by the system call that creates a pty.

Note: In Linux, a process requests a pty from OS by opening the special device /dev/ptmx.

This below diagram shows how your favorite terminal emulator program works.

A shell is what allows you to interact with your computer and OS, when I mention the word session , it means shell session which acts as a layer between the kernel and the user, so whenever you run a command in your terminal emulator it’s the shell (e.g bash) that listens for them on the PTY slave attached to it, captures them, communicate with the kernel then write the output back to the PTY slave which the TTY driver will see it and send it to the PTY master so it can be shown in the terminal emulator UI.

Each session is managed by a session leader, the shell, which is cooperating tightly with the kernel using a complex protocol of signals and system calls.

Example: What happens when you type ls command in terminal?

To illustrate how the stdin, stdout, and stderr are attached to the pts allocated by the shell, let’s run this python3 code from the terminal:

isatty returns True if the file is associated with a terminal device.

so if we run the script using:

we can notice that stdin is no more a tty since it takes the input from a pipe.

You can also try:

Even though you have redirected your standard streams this will write to the other terminal. despite it’s a bad idea to write to the tty directly as it can mess up the display the sudo command does that. (This info may help you debug some issues ;) )

Important note:
If you run ls -l /dev you will find some entries like this crw--w---- 1 root tty 4, 0 Apr 17 23:10 /dev/tty0 The c at the beginning means it is a character device. Although these files have the same primitives of regular files (open, read, write, etc.), they are not a representation of data on the disk - that is, they might be weird.

Useful Resources about the topic